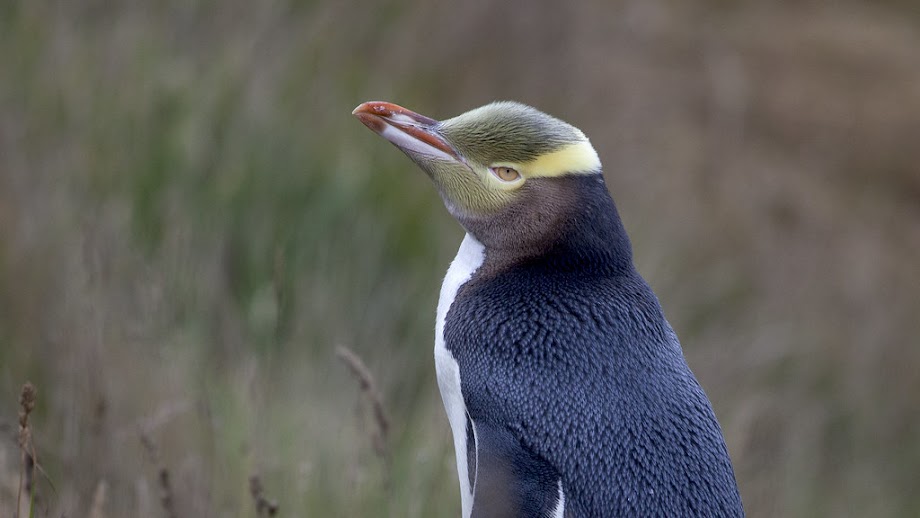 In class we have been doing lots of talking about the earthquake in Christchurh. Here are some of the stories we have written.

On Tuesday there was a big earthquake in Christchurch. It was the biggest one I have ever seen!!! I was sooooooo scared because I have never seen an earthquake. I felt sad for those people because some of them were crushed by buildings and rocks. People that were there, some of them are trapped in buildings waiting to be rescued. It is a disaster!
By Hayleigh

In Christchurch there are lots of sad people because there was an earthquake. They don't have water so they have to go to the toilet in a bucket. Some people are missing. There was a fire. Some people have been rescued.
By Niomi

Last night I watched the news. There was an earthquake in Christchurch. It was a 6.3 magnitude. I don't know about the aftershocks. It was sad. Half of the Cathedral is gone.
By Reef

On Tuesday there was an earthquake in Christchurch. The house's collapsed. The people got off the building but there were lots of people that were trapped. The people are sad that they are missing their loved ones. In the news I saw a car smashed and the person was trapped inside his car. The people ripped off the top and when they got him out he was dead. I saw this lady that had blood all over her face.
By Varshna
Posted by Room 9 at 3:20 PM

We are a class of year 3's. We are in He Puna Kōtuitui and go to Carlton School 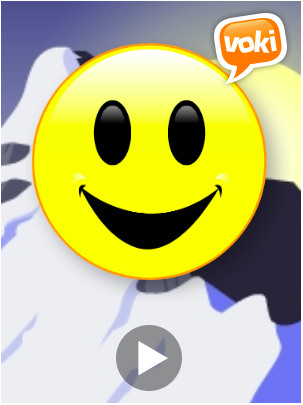